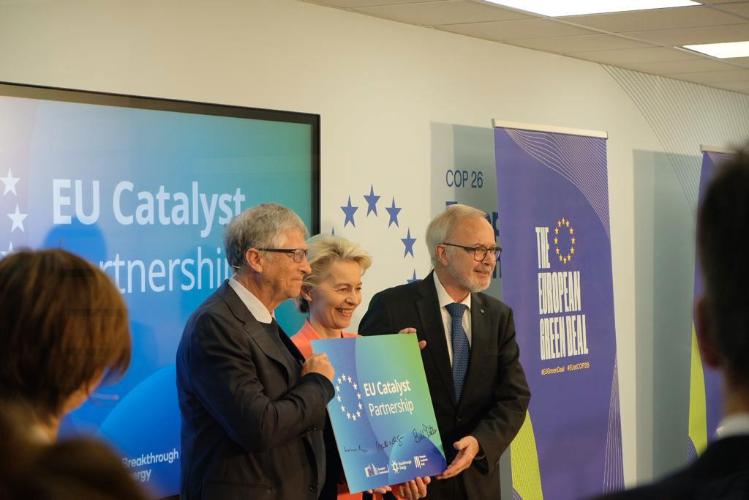 At the United Nations Climate Change Conference of the Parties (COP26) in Glasgow, European Commission President Ursula von der Leyen and Bill Gates, the Founder of Breakthrough Energy, together with European Investment Bank President Werner Hoyer, have officially entered into a pioneering partnership that will boost investments in critical climate technologies. Today's signing of a Memorandum of Understanding follows up on the initial announcement made in June this year at the Mission Innovation Ministerial Conference.

The partnership between Commission, European Investment Bank and Breakthrough Energy Catalyst will mobilise up to €820 million ($1 billion) between 2022-2026 to accelerate the deployment and rapidly commercialise innovative technologies that will help deliver European Green Deal ambitions and the EU's 2030 climate targets. Each euro of public funds is expected to leverage three euros of private funds. Investments will be directed towards a portfolio of EU-based projects with high potential in four sectors:

The EU-Catalyst partnership will target technologies with a recognised potential to reduce greenhouse gas emissions, but which are currently too expensive to get to scale and compete with fossil fuel-based technologies. It will bring together the public and private sectors to invest in large-scale demonstration projects.

By supporting these technologies in this phase of the demonstration process and creating a market for those green products, the EU-Catalyst partnership will drive down their 'green premium', i.e. reduce their costs to a level that is eventually competitive with fossil-fuel based options. This will help to accelerate their global adoption and lead to independence from public support schemes.

EU funding for the partnership will be drawn from Horizon Europe and the Innovation Fund, and will be managed under InvestEU according to established governance procedures. Breakthrough Energy Catalyst will leverage equivalent private capital and philanthropic funds in support of key climate-smart technologies to speed up the transition towards sustainable industrial ecosystems in Europe. The EU-Catalyst partnership will be open to national investments by EU Member States through InvestEU or at project level. The first projects are expected to be selected in 2022. 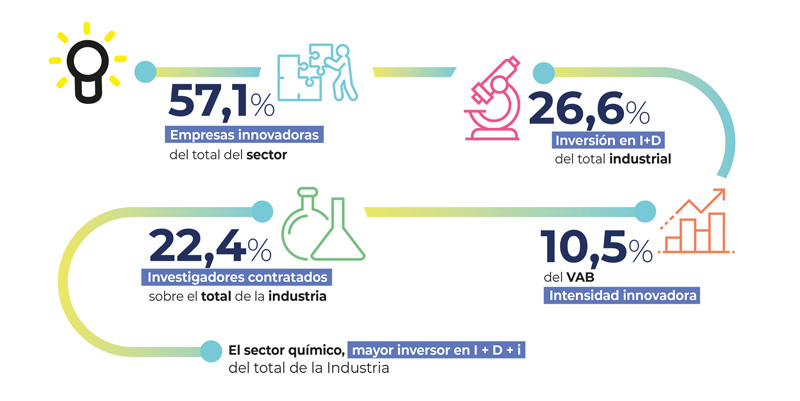